World War I medals and hand-carved Māori artefacts were among the loot found during a drug search in Thames.

The recovered treasures are just a few of $500,000 worth of artefacts still missing from a private collector’s home.

Waikato police executed search warrants on Wednesday, finding methamphetamine and large amount of cannabis in the process, police said in a statement.

But the “priceless” 100-year-old artefacts, including WWI medals, old coins, and a hand-carved Māori adze were an unexpected find. 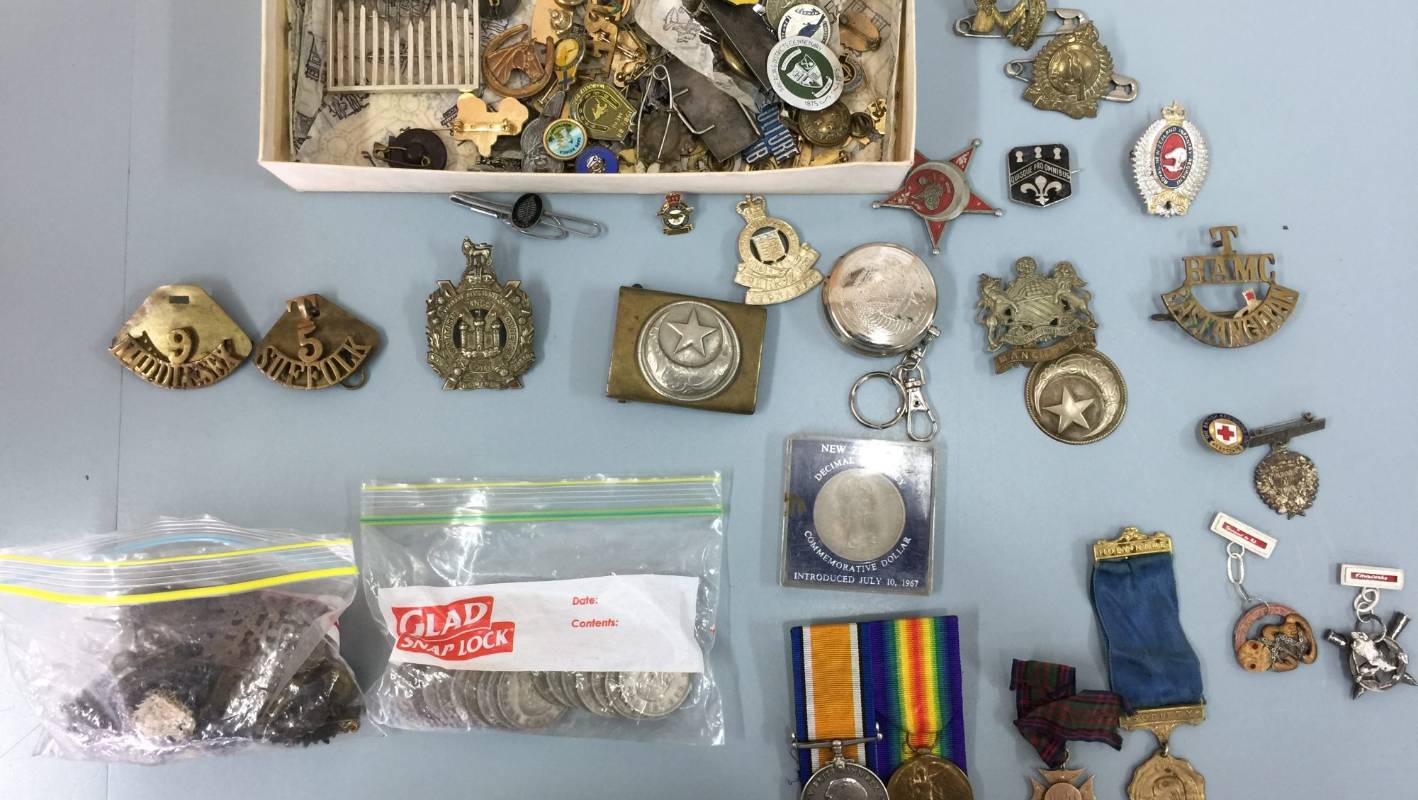 “We got a very small amount of those things [back],” Abler said. “But we got something back. And it gives us a line of inquiry for where more stuff might be. It’s something.”

The collector had been on the way to the police station to pick up the artefacts on Thursday afternoon.

It was all priceless treasure with huge cultural and personal value, Ambler said.

“We were surprised to find them there. We weren’t looking for those particular items at that address.”

A lot of “suspicious activity” reported by locals eventually led police to the property where the artefacts were recovered.

It was found along with other items reported stolen around Thames, including a lawn mower, quad bike, chainsaws, tools and fishing rods, stolen from outside the Ngatea Pub.

Police had expected to find those items – but not the artefacts.

And it wasn’t clear what the offender wanted with the historical items, Ambler said.

“I wouldn’t have thought it would have had a lot of retail value on the black market.”

A person police had spoken with claimed to have been gifted them, Ambler said.

A 33-year-old Thames man was due to appear in Thames court on Thursday, charged with a range of offences. 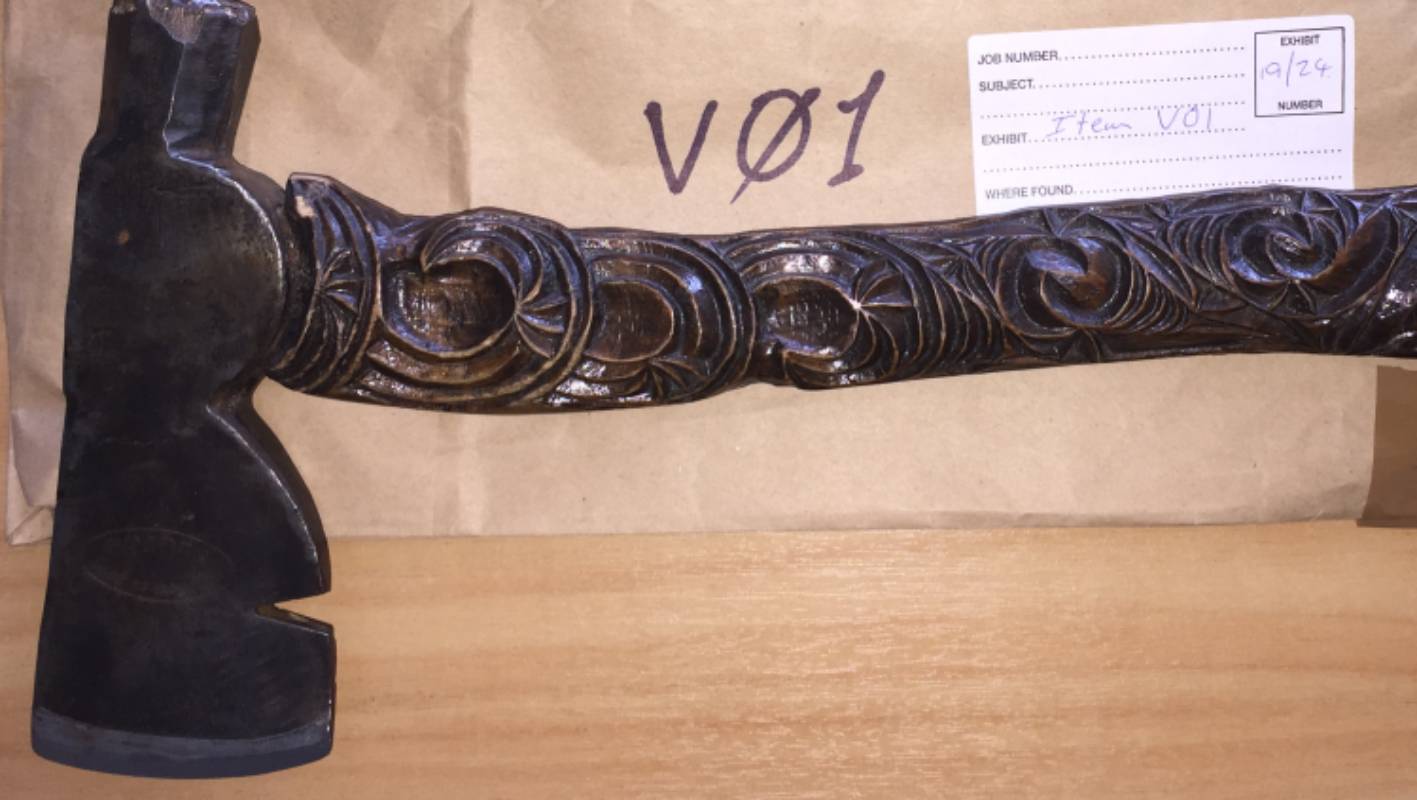 Police wanted to thank members of the community who saw and reported activity they knew wasn’t right, Ambler said.

“If people are accepting this types of items without verifying where they’ve come from, they’re contributing to the problem.

“We are committed to reducing the supply of drugs and reducing criminal offending. This is a significant result for the new year and will have a positive impact on reducing harm as we head into 2019.

“I actively encourage people to contact police to let us know about people involved in the supply of drugs, or accumulating wealth and assets with no apparent legitimate means.”

If you, or someone you know is using drugs, you can seek help by contacting your local GP, by ringing the Alcohol and Drug Helpline on 0800 787 797, or texting 8681 seven days a week to speak to a trained counsellor.

Anyone who wishes to give information anonymously can do so by ringing Crimestoppers on 0800 555 111.

For the protection of cultural heritage through technology.