Blood antiquities are financing the civil war in Yemen, exacerbating the world’s worst humanitarian crisis. That’s the message from the Republic of Yemen as it battles Houthi militias and Al-Qaeda in the Arabian Peninsula (AQAP). Yemen needs the public’s help to find and recover thousands of its priceless artifacts that have been looted from museums, libraries, and ancient sites amid the ongoing fighting. Experts fear many of these cultural objects are being smuggled onto the black market, and could end up in the largest global art market, the United States. Buyers should beware.

In response to this cultural racketeering, the Antiquities Coalition and the Republic of Yemen are releasing records of 1,631 objects missing from the country’s museums. This report was painstakingly compiled by Yemeni archaeologists and government officials, despite the continuing conflict. The pieces highlighted were pillaged from the Aden National Museum, Taiz National Museum, and National Museum of Zinjibar. They span centuries and civilizations, from Sabaean inscriptions, to Roman coins, marble statuettes, bronze figures, and sacred manuscripts. 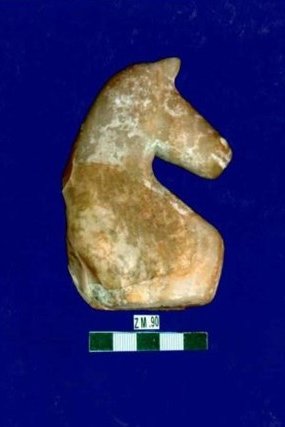 “Terrorists and extremists alike, also destroy cultural heritage sites for ideological or propaganda reasons, while looting and trafficking antiquities to finance additional brutalities. Yemen is especially vulnerable to this cultural racketeering,” said Ambassador Dr. Ahmed Awad Binmubarak. “Organized criminals, armed insurgents, and violent groups are plundering our treasures and are smuggling them overseas. Let us combat this crime against civilization and work together for long-term solutions to protecting our cultural heritage and in a manner writ large.”

“We call on the art market and general public to help recover Yemen’s missing treasures. These are ‘blood antiquities’ in every sense of the name. However, they are also the rightful property of the Yemeni people, which they hope to pass down to future generations,” says Deborah Lehr, Chairman of the Antiquities Coalition, a Washington, DC-based NGO leading the international campaign against cultural racketeering. “These artifacts help to tell Yemen’s fascinating story, from the days of the legendary Queen of Sheba through the Ottoman Empire. And they will serve as the foundation for the country’s postwar recovery.” 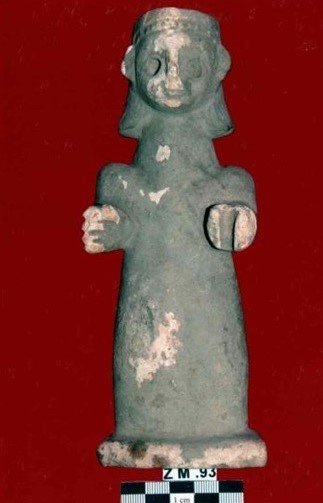 Yemen distributed the original 289-page Arabic language file to the United Nations in May 2018, and the Antiquities Coalition is now circulating its English translation throughout the art market, museum, and law enforcement communities.

The Embassy of Yemen has also launched a 24-hour hotline for the public to report any of its stolen artifacts, which can be reached at +1 (202) 717-1066 or antiquities_hotline@yemenembassy.org.

For the protection of cultural heritage through technology.